You will suffer it the more,when you don't do anything

@firstborn.pob 63
3 months ago
Proof of Brain

Their is no crime in not getting results at times in life,but not doing anything is actually the most hard thing to live with too.

Honestly this are some of the words that kept me going even when I was a kid,on most occasions people tend to suffer for not doing anything and not for not get results instead. 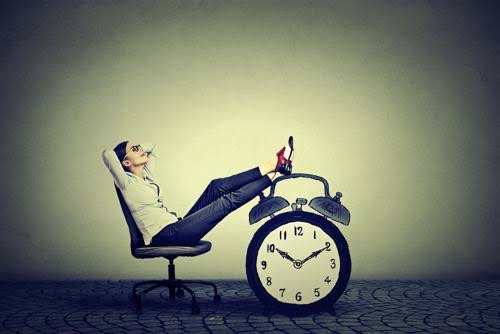 To be very honest with ourselves,not getting results too on most occasions can be very demanding and might bring depression too,cause this on it own as a way of making people's efforts looks useless and nothing to write about,but just liked I grew up to know that "No one dies by trying in life" which means their is no crime in trying.

One of the most dangerous thing to do in life is procrastination,this on it own as a way of making people useless and not useful to themselves,that is why nothing is achieved in life just by mere words,but taking action is just one thing that count alot.

Ask @proofofbrainio and I want to believe that he will surely have alot to say, cause no one will get this far without taking action in life,it is very clear that no lazy person get to the top in life,most especially in our todays world that even the hard working one's are finding it very hard to survive.

No food for lazy man they say and honestly such act tends to make whosoever engages in it to suffer the more, take a look at it and understand that irrespective how well you know much about life, once you tend to be a lazy person,you tend to suffer it the More.

Leaving the community for a while was one of my biggest mistake, should I say maybe or maybe not,but one way or the other finding consistency was very hard to go by ,the biggest favor you could do for yourself is to keep on pushing even when results are not coming.

No one get a good results in life by doing nothing and that is why it is necessary to be hard working and consistent with all our doings as this are things that will actually help in getting a valid results from life.

At times I do wonder if people do have reasons for been lazy, but of a truth those involved in this act always find it hard to take steps as to things that will help give them a better life or produce a very valid results later in life. 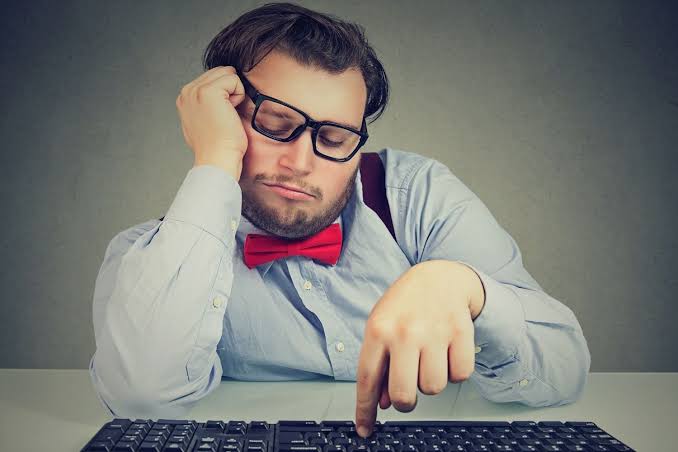 Just as I was made to believe ,No one get rich just by sitting down ,so it is very important that you at least do something irrespective of the results that you are getting at that particular time or moment.

It is well said that "winner's never quit and quitter never win ,so Keep on pushing and giving more effort to thing's no matter,the result is coming soon.

patience and perseverance are really important factors in wanting to see results, but it doesn't come by instantly as we need to work for it-- nice perspective reading this, thank you for sharing your article! 😃

@firstborn.pob! You Are Alive so I just staked 0.1 $ALIVE to your account on behalf of @ilovewintergem. (5/10)