Sayings like "Man up", "Be a Man", etc constitutes at least 20% of the Reasons Why Men are Physically Stronger than Women

@nevies 66
about 1 year ago
Proof of Brain 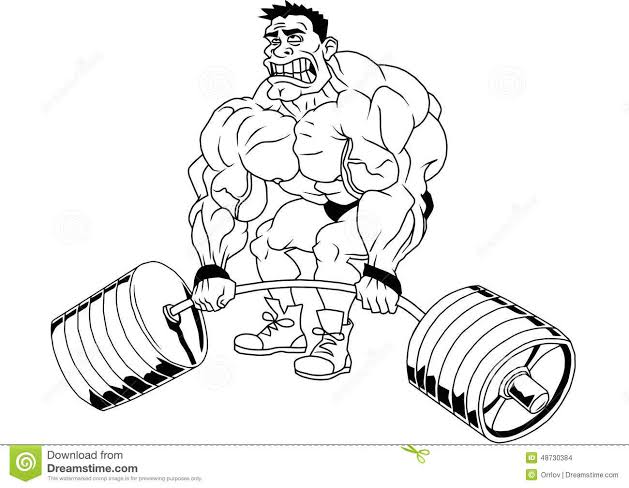 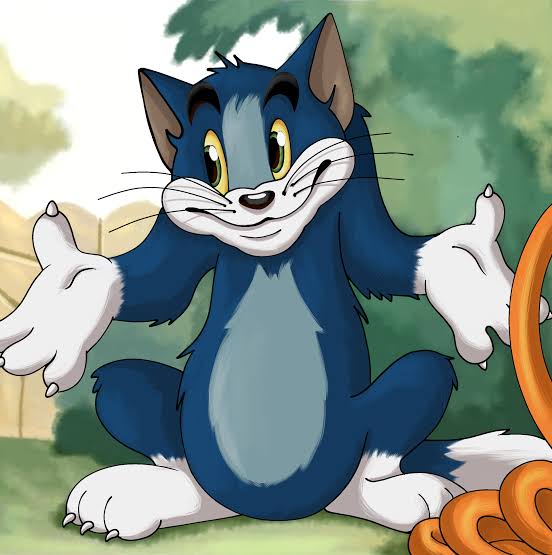 Like what are you dropping facts and figures? Who are you trying to convince? Everybody already knows, chill Professor Dumbledore! Damn! You surprise me sometimes... 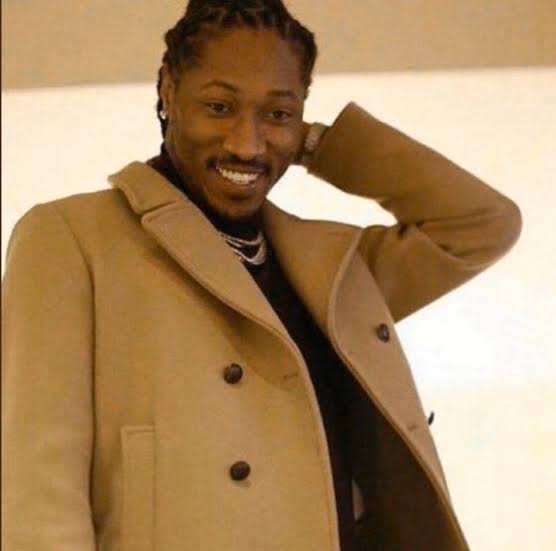 Alright, so just like the title says, did you know that at least 20% of the reasons why men are physically stronger than women comes from the simple fact that from a young age they keep hearing and getting told things like: 'be strong, you're a man', 'be a man', 'man up', 'stop acting like a woman', 'are you not a man?', etc.

Talks like that makes a man reach deeper than he would have, have a surge of motivation and inspiration, and have a conviction that so and so stuff is a piece of cake. It all boils down to thepower of the mind, the mind is so powerful and there are a couple of researches and proven facts that usually drive home this point. For example:

Placebos are substances made to look like medicine, they do not cure any diseases but are given to patients, patients then think they've taken medicine and are supposed to get better abd this simple conviction actually makes them get better. Imagine that! The power of the mind, folks. Just the conviction that your body is supposed to react in a particular way makes it react that way without any real boost apart from that conviction. Do you now see how that works in the case of the physical strength of men?

Look at this story reported by a psychologist called Bruno Klopfer in 1957, the story is about a patient called Mr. Wright who was dying of cancer and couldn't take the available treatment of the day due to other complications. He was given a worthless drug called Krebiozen and he got better because he thought it was a good drug, when he found out it was worthless, he fell sick again, his cancer returned!

Then his doctor lied to him that Krebiozen actually works but Mr. Wright had received an inferior batch. The doctor now provided what he called superior batch in some days, gave it to him and he became well again. Then after some time he came across conclusive evidence from The American Medical Association that Krebiozen was actually worthless and his cancer returned again and he soon died!

Power of the Mind, my people..

And when it comes to men, all the talks that convinces them they're capable can be called their placebos.

Based on these, we can also conclude that part of women's weakness comes from the conviction that its very okay for a woman to be weaker, that she's weak naturally. We can change a lot of things with all these information, its amazing.

Roll with @nevies, I run a Humor, deeper thoughts and sex talk blog here on Hive🌚

Absolutely!!!! And just with the power of thought, woman become inferior and get paid less, raped, etc etc. Some serious rethinking needed. New placebos for all!

Hahahahaha 😅
Well, not with just the power of this thought, this thought only plays at least 20% role as I have posited and elaborated on. And since men being physically stronger than women is the major reason why Patriarchy ruled the world then all you've charged this thought with it is guilty of, but only to the tune of at least 20%.

This test thread appeared on both posts which is not possible. The content created by the author is NOT a duplicate. 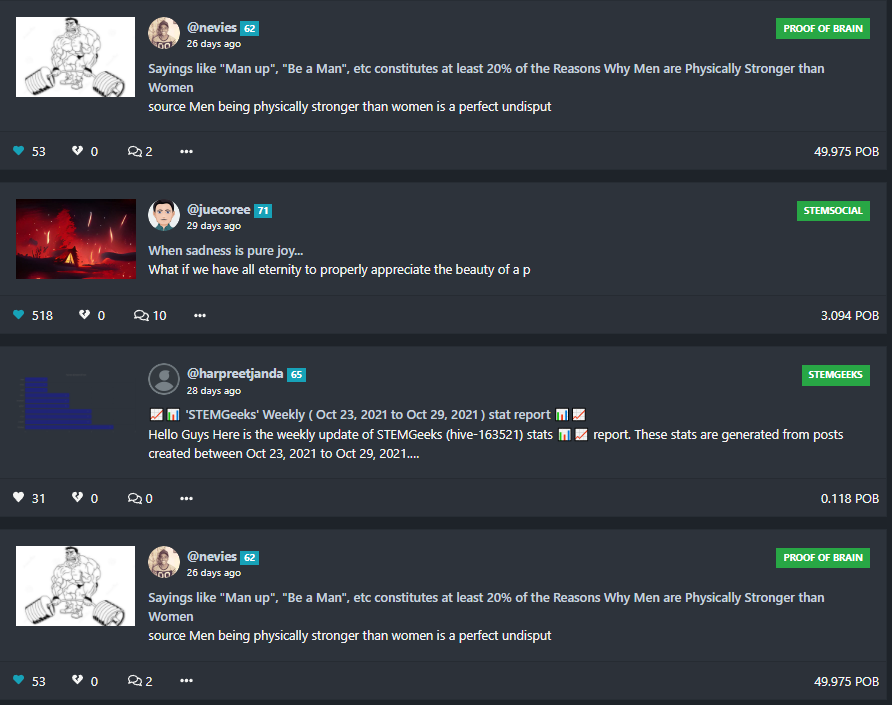 @proofofbrain, notifying you of a potential website issue. I'm not sure why this is occurring.

There is no fraud involved.

This test thread appeared on both posts which is not possible. The content created by the author is NOT a duplicate.

@proofofbrain, notifying you of a potential website issue. I'm not sure why this is occurring.

There is no fraud involved.