What to talk about in POB video ?

@clixmoney 77
over 1 year ago (Edited)
Proof of Brain 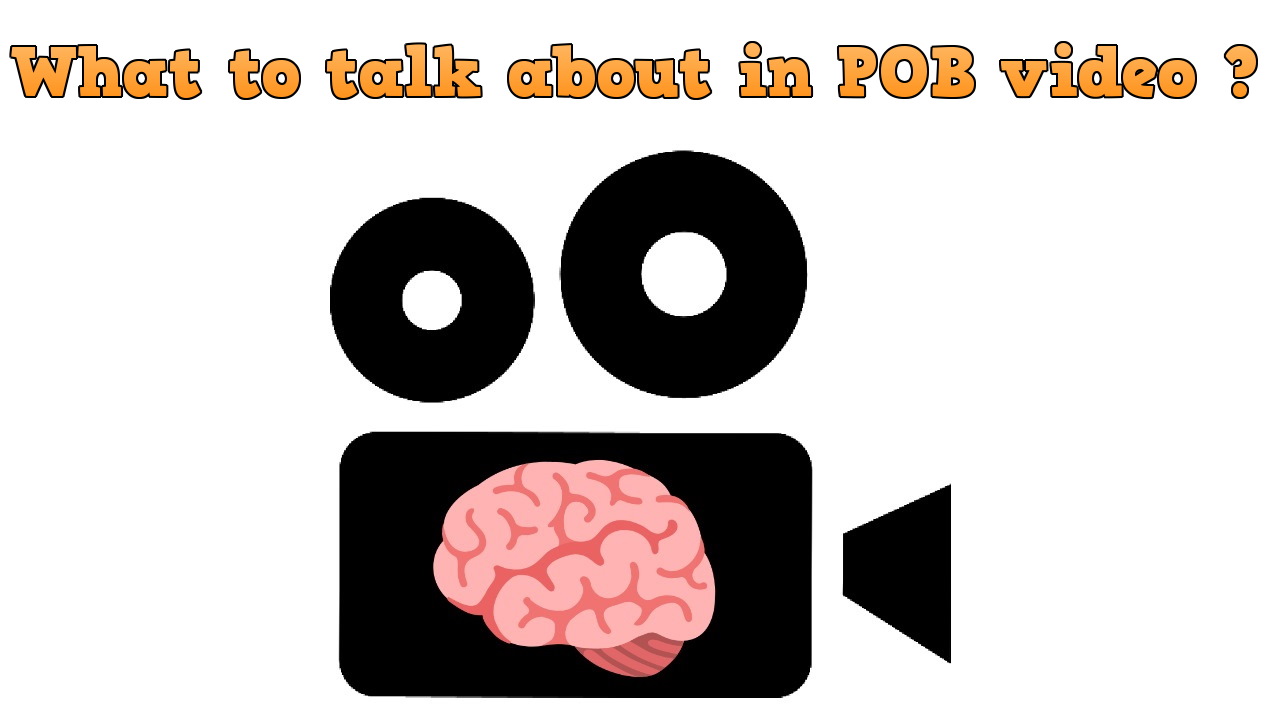 I already started to create videos about why to invest in hive. You may find that in this video where I mentioned POB as well : Why to invest in hive ?!. So, in case you agree that promoting hive could be also a promotion of POB, so support this post to make me know the opinion of the community about what to talk about in the video about POB ?

By the way seeing me powering down POB doens't mean that I will not be active here. I curate #proofofbrain tag and my upvote in hive worth about $0.5. So, upvoted creators by me in POB are getting something as well in hive. I have also a community @dcooperation where I promised to power up all the earnings from tribes to support all tribes in hive !

So, after finishing all the video I'm creating about hive in a few languages. I will do the same for a few tribes as well.

In this post I would like to know from you what I have to talk in the video about POB ?

I'll be happy to hear from : @proofofbrainio, @calumam, @leprechaun, @amr008, @scholaris.pob and all those who are working on the tribe.

I would like to hear from the community as well !

I joined here mostly because I liked the acitivity. I like the content here. Especially thanks to @onealfa.pob who supported me so much when I was new here !

Anyway, I'll be happy to know what POB wants from those who join here. New ones. Not related even to crypto world. Because I'm willing to invite a lot of people to hive and tribes and I would like to know as much as possible when people start to ask me !

I assure you, I have a lot of traffic I don't use. I was very active in forums before and that's where I'll be sharing my videos. I hope that will help somehow to improve all the big community here !