Welcome to the POB Earning Awards!!!

failingforwards in Proof of Brain • 4 days ago (edited)

Hello All, recently I posted some infographics on who is earning what in POB last week.

However it was a little dry, so with that in mind welcome to the POB Earning Awards!

Now a bit like the Dundies in The Office these awards are meant as a bit of fun and mean nothing, however, I will be handing out some prizes! Also if you have any other suggestions for awards please let me know, you might even win a prize. Now I am going to tag the winners, I don't really know equities for POB yet so if it's poor form let me know.

Ok the first award is the Consitantor award for most consistent earnings across the week. This POBer not only managed to earn every day of the week, the only varied by 4.93% ! Congratulations @botvotes you won 0.37 POB, 1% of your average earnings! 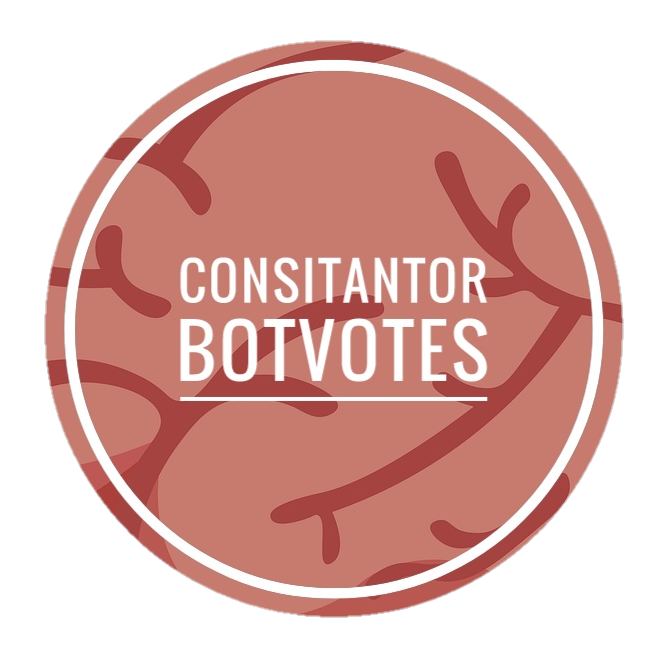 Ok the second award is the Swinging Brain award for someone who earned every day but had the biggest swing in earnings! This POBer not only managed to earn every day of the week, they varied by 165. Fold , managing to jump from a low of 0.021 up to 33.57! Congratulations @shadowmask you won 0.09 POB, the median of your weekly earnings! Ok the third award is a bit awkward, the Absent Parent award for someone who earned only on one day but earned nothing for the rest of the week, with the winner decided by the highest earner! This POBer managed to earn 25.8716! Congratulations @
@majo77 you won 0.07 POB, that your daily earning for the whole year assuming you never post again! 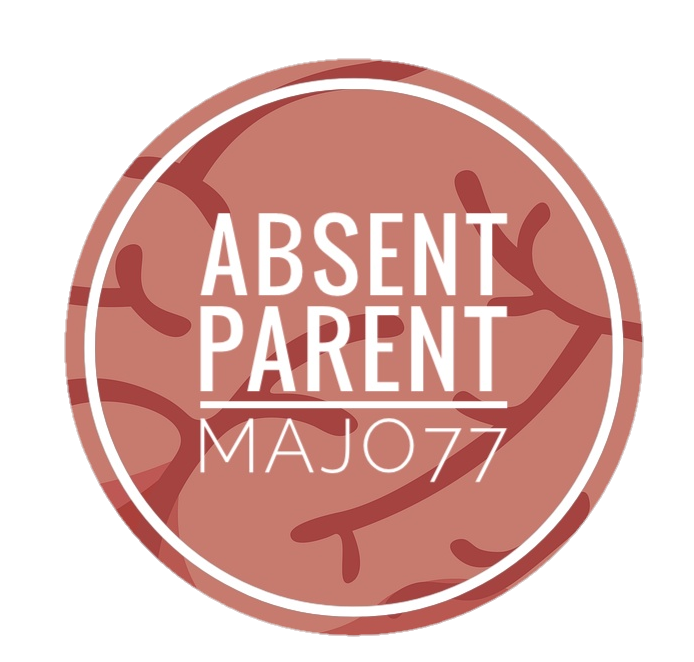 Ok the fourth award needs no introduction, but I will anyway, the Average Joe award for being middle of the earning pack for the week! This POBer managed to earn a perfectly average 7.85 POB! Congratulations @
@fiberfrau you won 0.5 POB, because the number felt right! Ok the last award I debated about and please don't take it as a slight, we all love collecting a little dust (looking at you palnet). This award does to the dustiest POBer who earnt every week but also earnt the least. This POBer managed to earn a perfectly average 0.0011 POB ! Congratulations @hellen8 you won 0.11 POB, your earning have increased 100 fold! 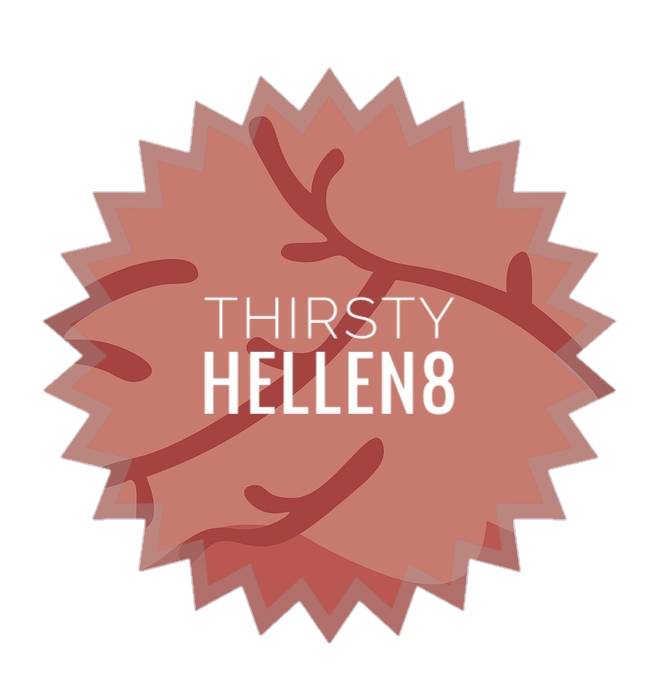 Ok hope you all enjoyed these awards in the fun spirit they are meant to be enjoyed in! POB will be sent ou to the "winners" shortly!

that is definitely easier to consume than all the numbers from your last post. Looking forward to grab the Absent Parent Award some day :)

I noticed a typo

Nice pick up! One day my friend

I appreciate it, I do try to get out there and vote every day, and post on occasion.

Glad you took it in the fun spirirt it was meant :)

Apologies for the jif. Congrats to the winners.

That is not bad,good one from you

Is good to see this and thumbs up to you

These are great! Every week please!!!

Will do thanks for the encouragement!!!!

nice work, this is good to see and helps to engage people, eat !PIZZA and use your brain!

@failingforwards! I sent you a slice of $PIZZA on behalf of @stickupboys.