lagosfirstborn in Proof of Brain • 3 months ago 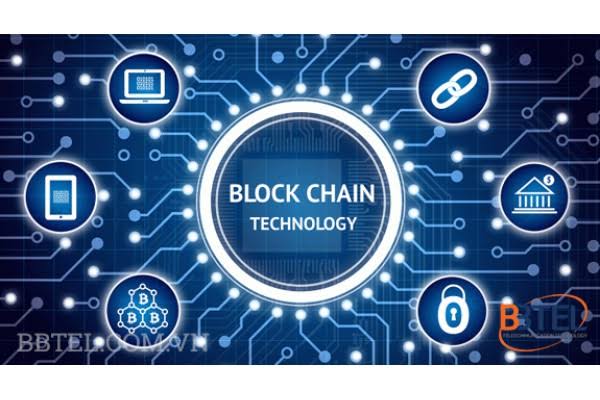 Satishi Nakamato and his team of innovators basically started the popularization of the blockchain technology which gave birth to the first cryptocurrency of all time, the bitcoin in 2008. Ever since then the bitcoin has grown in leaps and bounds with some making over 500% profit off their initial investment. The price of bitcoin has soared higher and higher over the years with a peak of about $67,000 thereabout. A friend of mine recently just told me she started her bitcoin journey with as much as $100 and as the prices rise her capital was rising in the same progression. This is just one of the many possibilities powered by the broad spectrum of the blockchain.

One would have thought the blockchain technology would have stopped with just the cryptocurrency bitcoin but that was not the case. Ever since the first announcement of the bitcoin cryptocurrency off the blockchain, other variants of coins have come up having value in their own right although they haven’t built value as much as bitcoin.

The unending possibilities on this boras spectrum did not just stop there. As the blockchain technology gains wide popularity all over the world, lifting some people out if poverty to the level of comfortability, more and more innovators tapped into this blockchain innovation and now different blockchains exist.

Who would have thought that there would be the existence of a social media powered blockchain? Absolutely nobody. In 2017 i was introduced to this blockchain backed social media/blog called the STEEM BLOCKCHAIN where you get rewarded with upvotes and can decide to withdraw power up, power down and do a whole lot of stuffs. At first i couldn’t grasp how the platform runs as i was new to the entire blockchain thingy but as time goes i began to understand the system, the upvotes, the whales influence on the blockchain and whole lot of factors on this platform but my stay on the platform was short lived as i found out that whales account get most of the attention and if you are a newbie you might get little or nothing of that blockchain no matter the content you post. This wasn’t encouraging so i kinda backed out and moved to another platform off the blockchain called MUSING.

MUSING just like STEEM is a reward based platform off the blockchain that operates like Quora question and answer platform. On this platform, users are rewarded with tokens for asking or answering pertinent questions on a wide array of topics. As much as i enjoyed this platform i couldn’t stay for long because users started abusing the platform with irrelevant posts and there was a powerdown of rewards value so i basically lost all interest.
I kept up with my regular forex trading until i was introduced to the Hive blockchain and my expectations were once again increased. Joining the hive blockchain i realized that it is possible for a lot of platforms to exist and operate on a singular blockchain technology. On the hive platform i have been able to utilize the leofinance platform, the proofofbrain platform, d.buzz and hive blog itself. 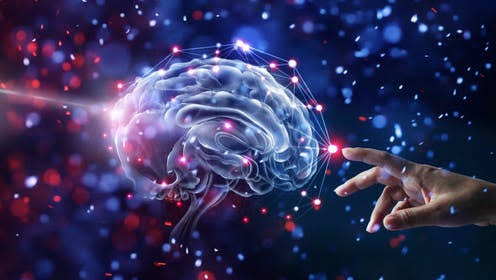 My experience so far with the blockchain technology has really been a rewarding one and i have spread the good news to my friends and family and can gladly say they have bought into the idea of investing into the block chain technology and the plethora of platforms available to suit the interests of all individuals.

However, oweing to the fact that the blockchain technology is a broad spectrum of unending possibilities, in the era of 5g and the internet of things, I’d really wish to see a blockchain supermart and retail shopping where one can make orders from any part of the world and get the goods delivered all while paying with cryptocurrency, this would really gladden my heart and i believe it is very much possible.

Who knows i might as well be the first person to start such innovation off the block chain.

I am wondering people who invested in bitcoin back in 2010 would be super rich now. And it's not luck, it's their mindful decision and ability to take risks which helped them gain such rewards.

yes people who bought into the idea of crypto currency and invested in it have made profits worth over 500% of their capital. some have made even more and it has made them resilient to the rising and falling of the market.

You'd agree with me that when you have benefited from a platform in a very huge way, mentally you stay glued to that platform no matter the present circumstances and that's why long time investors are still backing the market because they've made huge profits off the market and have tapped fully into the potentials.

Yes, I completely agree with you here. And it's their responsibility also in a way. They have grown so much owing to it, they must do their part now.

Thank you very much for sharing a great post, have a good day

thanks and you too

Quite a journey it's been for you. Blockchain is indeed a broad spectrum and your idea is quite a nice one. Go ahead.

thank you very much

You have gone through a lot under the influence of blockchain

I am happy your journey led you to hive, and your previous experiences has helped you appreciate the possibilities that hive presents

Notwithstanding, you shouldn't worry about the innovations of super mart and shopping complex under the umbrella of blockchain because it will be here soon.... And you will be happy to buy and sell using your crypto coins

Are you sure it isn't here yet? I am having a feeling that it is 😌