Why it is futile to try and help some people. Cognitive dissonance.

shepz1 in Proof of Brain • 5 days ago 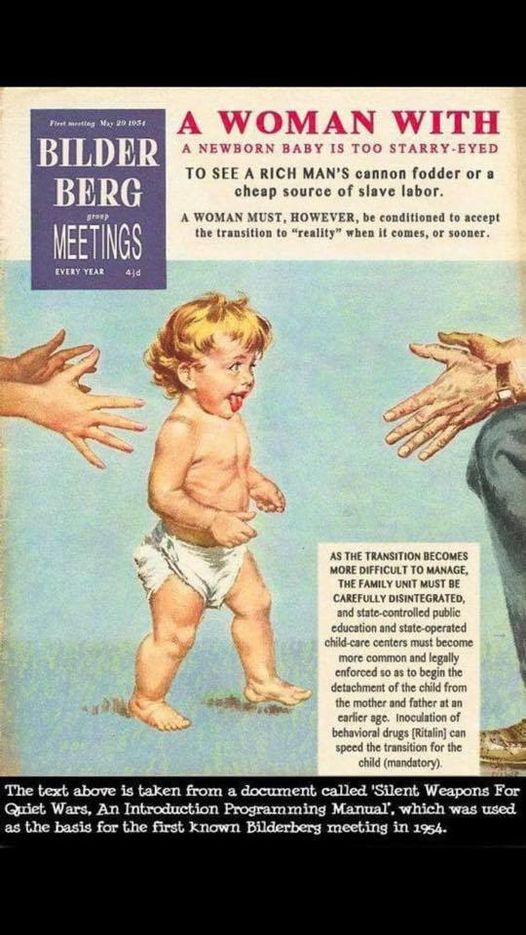 The web of liars runs deep.

For context this is the lady I mentioned yesterday that was trying to warn people about adverse reactions to the little prick.

She was not received well even though she is an ex nurse and only trying to help people.

This comes down to brainwashing does it not?
The web that has been spun by those that are closest to the printing press is impressive.
It stretches from government, to the IMF, World bank, UN and way - way beyond.

Since 2015 they have been coming for cities. Any city it seems.

"The Strong Cities Network, a global police force controlled by the United Nations?"

"The Global Parliament of Mayors is a governance body of, by and for mayors from all continents with a vision to the world in which mayors, their cities and networks are equal partners in building global governance." The more they put in place the greater the chance of it failing.

You may note London is in that network. The stabbings via knife in London even drew Donald Trump to criticize the London mayor Sadiq Karn.

"The President's tweet is just one in a string of messages making a political point out of the massacre that left seven dead just hours earlier."

London under this system also has thousands upon thousands of moped thieves. Young people that steal someone else's moped, then use it to rob people on the street, mugging thousands of innocent people. 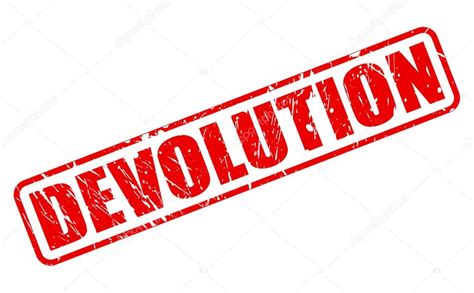 Or decentralization can only occur when cities are allowed to print their own money.

Mutual cooperation is the way forward on a much more localized scale.
The UN getting involved, inventing this little system has made London and other cities chaotic.

Handing power to a mayor is in no way a step forward. But I guess that is after all the aim.

How does the quote go again?

"order out of chaos."

Well maybe the order is ordinary people after all.

If we leave it to the web that has been spun, then yes we may be 9 meals from chaos.

The last year proved that.

Take down the web people. Rip it down and build it again..

The blockchain, cryptos and things like the upcoming onestopshop on hive can replace them. Make it so.

Have a fantastic sunshine filled day ahead.

Posted via proofofbrain.io
#deepdives #informationwar #news #devolution #proofofbrain
5 days ago in Proof of Brain by shepz1
100%
-100%

Stealing the sheeples phones is doing them a favour!

Numpties who walk around looking at phones deserve what they get...lol..

yeah no joke, staring down all the time instead of looking up wondering why the sky has a checkerboard pattern and the sun is chalked out
humans allowed "smart" stuff to make most dumb af with zero ability to function on any level much less survive or grow food if they had to.....welcome to the wonderful reset yo!

I am half in agreement with that lol.

I think I heard her say 8 people a day die because of the vaccine. I wonder if that is just in London or all of England, how big of an area for shot coverage for that number of daily vaccine deaths. It is something I was interested in but could find no numbers of vaccine related deaths.

The state of California in the United States has revised downward the official number of Covid deaths, I wonder how long before the rest of the world wakes up and tries to show the real number of deaths, not that Cslif. is doing it out of honesty, it is likely due to other reasons, such as the Governor Newsom trying to show how well he handled the Covid issue since he now on voter re-call to be removed from office.

Newsom needs to be in prison for life. As crooked as they come.

Officially they say only 10% of statistics are reported. So do the math.

It is actually futile to cognitive dissonance for some set of people just because they find it hard to learn things just because of one way of life or understanding which they are used to,so trying to enlightened them at times becomes so hard to do

People get stuck in their ways, and the TV rules their life.

the ex-nurse never had a chance of her message being seriously considered. an unknown single person or even a small group of strangers blaring through a megaphone at a sceptical crowd has close to zero credibility regardless of the truth of the message. she was perceived as an eccentric, unwanted irritating intrusion in an already tense situation so the people she was trying to reach automatically became defensive. it was totally predictable. if you want to reach people you can't shove the truth down their throats or shout it in their faces. you have to understand where they are coming from and devise a strategy that has a chance of success.

Okay but how about the latter part of the video where the lady was offering info re adverse reactions and getting shunned? That part for me was surreal to say the least.

i totally get what you are saying and it is scary for sure seeing that line up of sheep so determined to go to the slaughterhouse. but how to get them to stop???

You simply can not. You get one shot at the shit show. Save yourself. Enjoy it. Let no person tell you it is wrong what you do if you hurt no other,My Alan Watts in me coming out. Did you watch the video bud? I was shocked.

Yes. The Covid Vax is an IQ test and those stupid enough to cue up for it will die first.

Agreed, but the whole year has been an IQ test. Most failed it.