Specific private Crypto Ban: What Does That Mean?

The headlines have been reading that India has banned crypto, I guess it’s a click bait tactic to lure people into reading their blog. The new law bans private cryptocurrency in the country while looking forward to introducing a digital currency that would be centralized and governed by the country’s central bank. 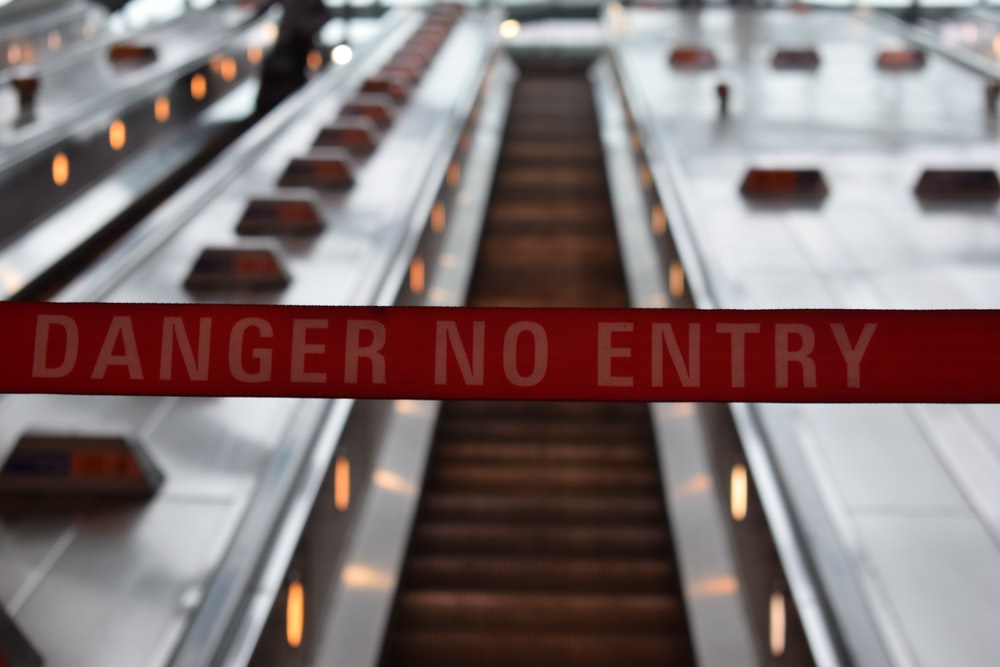 While it’s unclear what they mean by “private crypto” there are speculations that private cryptos are cryptos with encrypted or untraceable kind of blockchains. That is, blockchains with transactions that are not open or visible to the public. These types of transactions can only be visible and traceable if you use a private key. They are some cryptos like that, we can see such characteristics in cryptos like Monero and Dash, unlike Bitcoin, Ethereum or Hive that the blockchain is so transparent you can view everyone’s business. I guess that was what the government meant when they said they didn’t want it to get to the wrong hands.

It could also mean that they meant cryptocurrencies created by someone or company. Of course some one and companies produced lots of cryptos in the market, so if this was what the government was implying, I guess we are going to watch all cryptos get banned India.

But why do rules like this always come after the country makes plan on trying to release a digital Currency. We saw that happen in China, Nigeria and now India.

If the country is planning on banning centralized exchanges in the country, the citizens will have no other choice but to switched to DEX.

This announcement has obviously created panic for the citizens as most of them have started selling their tokens. Some notable India pairs had a free fall after the announcement. Well this news didn’t really affect the general market, because China has already helped us learn how to get used to country crypto ban FUDs.

Do you know that you can earn a passive income by delegating to @indiaunited. We share 100 % of the curation rewards with the delegators.

Read our latest announcement post to get more information.

Do you know that you can earn a passive income by delegating your Leo power to @india-leo account? We share 100 % of the curation rewards with the delegators.

Truth is Indian Authorities hardly understand Cryptocurrencies and what they don't understand, fears them most. There have been previous short term bans and even many cryptocurrency exchanges have been shut down in the past, but all that's not gonna end cryptocurrency boom in India. Same rumours spread in 2018 but in 2020 the Supreme Court of India nullified the Central Bank's circular banning cryptocurrencies in 2020.
According to latest news,

The Cryptocurrency & Regulation of Official Digital Currency Bill, 2021, will “allow for certain exceptions to promote the underlying technology of cryptocurrency and its uses.”

All countries are scared of what they can’t control.

They just can't stop the attempts, especially the more backward leaderships. Let them get left behind while they do their 500th state currency reboot.

I'll posh this out. We'll see a lot of this.

"If the country is planning on banning centralized exchanges in the country, the citizens will have no other choice but to switched to DEX."

Thanks a lot for poshing it

Don’t you know posh it out!

I know posh it.